There’s a novel Bitcoin Improvement Protocol or BIP. This came out in the mailing list of Bitcoin Core. The BIP (still without any number) recommends an User-Activated Soft Fork or USAF on August 1st (as with BIP 148) and a hard-fork to 2MB six months after.

The assumption is those who signed Consensus 2017 Scaling Agreement have 100% commitment to the accord’s terms and plan to endorse updates described in the agreement. The proposal of Silbert to terminate the scaling impasse has been criticized heavily because of the discussion’s closed nature and method of compromise instead of being a complete solution. Roger Ver, advocate of Bitcoin Unlimited seemingly contradicted the suggestion of Barry notwithstanding the sign-up of his mining pool to Silbert and BTC website.

Calvin Rechner, author of said Protocol, excluded the likelihood of in-fighting during deliberations for the most recent roadmap. Meanwhile, Jihan Wu, CEO of Bitmain and foremost proponent of Bitcoin Unlimited goes on assailing the deployment of SegWit. He asserts that technology fees were unjustly cheap.

It now seems there is a new episode for the scaling debate. BIP 148 is getting increasing support recently. The new update shows the protocol as what could be the most effective proposition to address the debate finally.

Observers noted disadvantages to USAF.  It includes probable significant decline of hash rate until Bitcoin miners make the exchange. There’s no clue if this will affect activation of BIP148.   There were demands for pushing User-Activated Soft Fork to July. However, SegWit activation using the initial plan looks quite impossible at the moment.

This Protocol has an exit for all parties they can agree to. The worst that can happen is 15 percent support for hash rate ensures activation for nodes complaint with BIP 9.  Yet, it is not foolproof even as this may be needed at the end. Even then, it will take plenty of time before people will adopt USAF. Many stakeholders opined the August 1st signing is premature which indicates objection to such decision. BIP 148 could better serve as contingency if SegWit is not activated but USAF is not guaranteed to be approved.

The original plan was to activate Segregated Witness through Protocol #9 standard which is a signaling mechanism for hash power. It would have allowed Bitcoin ecosystem to direct the upgrade safely through readiness of crypto currency miners. Nonetheless, BIP 9 does not hint at willingness. Miners have been using this Protocol as miner’s vote on the protocol upgrade’s desirability. Others use this as negotiation chip for development of the protocol.

Shaolin Fry drafted BIP148 and 149. Both protocols are being considered for adoption by users. According to Bitcoin Magazine, Shaolin Fry is sure the network will accept one. BIP 148 was created to prompt the current BIP 9 activation threshold of Segregated Witness. It is one way of accelerating activation of BIP 141 before November. Starting August 1st, nodes of BIP-148 will decline Bitcoin blocks that don’t show support for SegWit. Thus, miners must support the soft fork so their block won’t be refused.

Soft Fork is a modification of BTC protocol that sets forth new rules or reinforces existing policies making the forks backward compatible. Non-upgraded nodes must stay part of Bitcoin network.

SegWit is a soft fork that can augment block size limitations of BTC and handle very old protocol problems. It’s not easy to conclude with assurance but said proposal looks like having the support of the BTC platform. Numerous exchanges, wallets and companies in this space showed support for SegWit. Implementation of the fork will get activated if around 95% of hash power indicates support within difficulty period of two weeks before November. However, hash power support languished at roughly 30%.

The primary issue with #9 is its veto power is merely five percent of hash power. The rejection may be set off deliberately or inadvertently. Miner activation attracts operators of mining pools politically. There is worldwide attention on those who signal and those who don’t. With USAF, users set off the soft fork at a certain period that has been agreed upon. 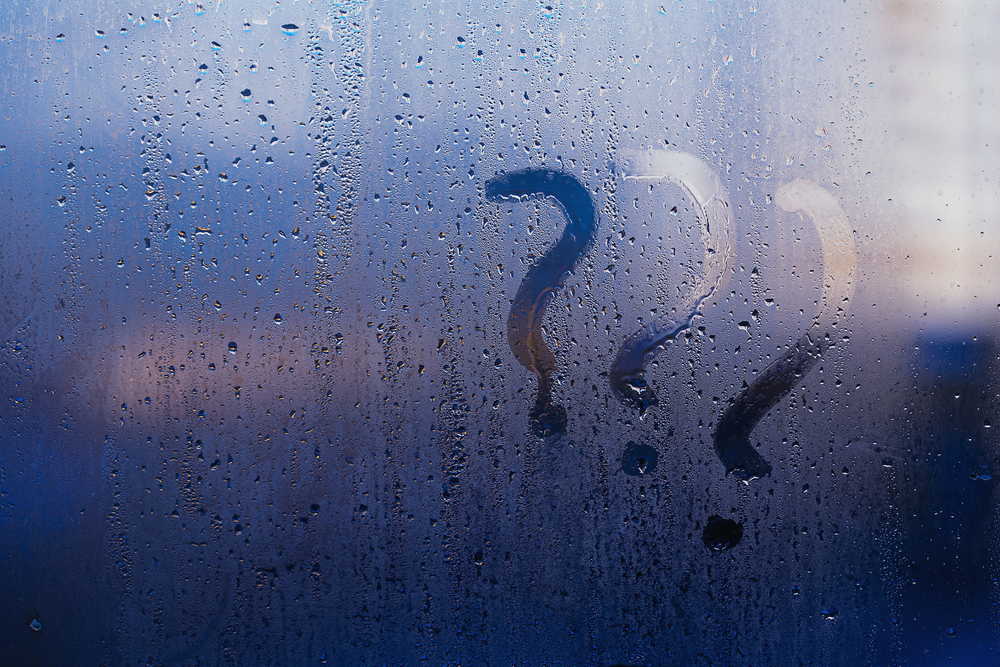 Prominent developers of the crypto currency (Blocksteam chief technology officer Gregory Maxwell and co-founder of Chain Code Labs, Suhas Daftuar) say BIP 148 is very disrupting. Valid blocks are rejected for the simple reason these do not have signals. It will waste resources of BTC miners and affect the security of BTC.

Besides, the BTC Blockchain can be divided into two. These are SegWit and Non-SegWit chains. Then, there will be risks on two ends of the Blockchain. A particular ceiling on the threat of chain split will grow smaller once it obtains more support. Another BTC developer (Luke Dashjr) supports this proposal.

What makes BIP 148 more interesting is many miners of BTC can spark it off. It may not even be 95%. It can be 51% or 75% of hash power rejecting the blocks that don’t signal on August.  Shaolin Fry can possibly release a code called SegSignal enabling miners to show whether they plan to deploy BIP 148 and its condition. This eliminates risks of chain splits no matter if these are only temporary.

BIP 149 owns an advantage over its counterpart since it is less disturbing for currency miners.  The plan is to implement BIP 149 in dedicated BTC software if BIP 148 is not successful. Once the BIP 9 SegWit proposal runs out by the middle of November, deadline activation for BIP 149 is set for the early part of July next year.