Mike Novogratz is a billionaire best know for his hedge fund investments. Recently, he made a statement that has invested his money in digital currencies, being Ether and Bitcoin. This statement became extremely popular among investors as well as digital currency enthusiasts.

Mike Novogratz made this statement while he was attending a forum organized by the Harvard Business School Club. It was held last Wednesday in New York. Afterwards, he did not give out a clear understanding on how wealthy he exactly is. However, it’s speculated that he owns several billion dollar. That’s mainly because Mike Novogratz has previously worked as a hedge fund manager at the Fortress Investment Group. Moreover, Mike Novogratz is also a Goldman Partner. This helped him to get on the Forbes billionaire list back in 2008. Mike Novogratz has stated that it is the best investment that he has ever done in his life.

What tempted Mike Novogratz to invest in cryptocurrency?

If you take a look at the history of Bitcoin, you can see that it was just $500 one year back. However, the price has significantly increased throughout the past few months. Recently, Bitcoin hit a record breaking value of $1,300. In other words, the value of Bitcoin surpassed the value of Gold. It was not just in 2016 where Mike Novogratz saw that Bitcoin would develop into such a state and experience a significant financial boost. He already realized the potential associated with Bitcoin back in 2013. Most of us were not even aware of cryptocurrencies back in that time. However, Mike Novogratz was eagerly looking for potential investment opportunities and that’s when he landed with cryptocurrencies. As soon as he realized the associated potential, he made plans to invest his money. This ended up in the best possible investment he could have done in his life. If you take a look at the Bitcoin value then and now, you can make an estimate how much money he has made out of the investment. 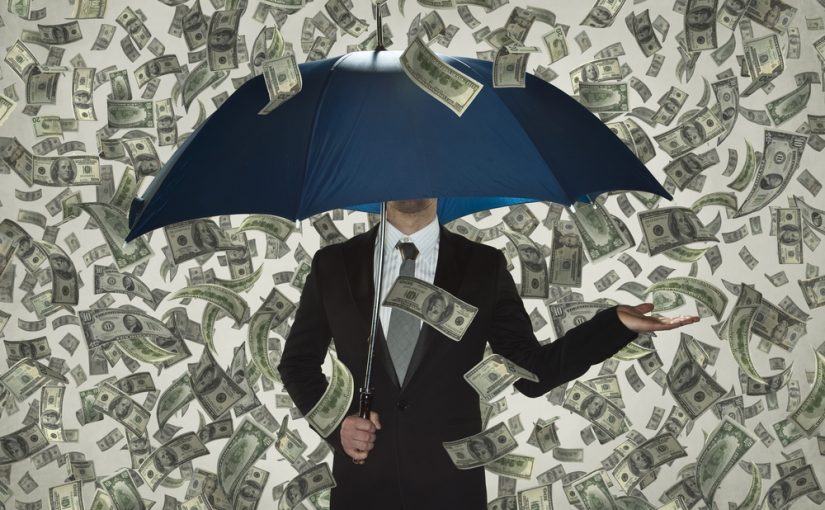 Back in the day, when Mike Novogratz told others that he is looking forward to invest his money on cryptocurrencies, people laughed at him. Fellow investors believed that he is making a big mistake by spending a huge amount of money to purchase Bitcoin. However, Mike Novogratz proved them all wrong. Now they have realized the potential associated with Bitcoin and other related currencies. As a result, they have started following the footsteps of Mike Novogratz to end up with similar results.

A history of Bitcoin value

Since 2013, the value of BTC did not increase continuously. There was a hike in prices back in late 2013. In that instance, the price reached almost $1,200. However, it was only for a short period of time and the prices fell back into $250 by 2015. Mike Novogratz kept faith in the digital currency at that time. That’s the main reason why he did not give up his investments, even though the price fell. The prices of Bitcoin was increasing since the beginning of 2016. Somewhere near the Brexit vote, the price of Bitcoin surpassed the $1,000 mark for the second time in history. However, it did not fall back down, how some people expected it to. Instead, the price continued to increase. At the moment, we can see that the price has reached over $1,200.

The future of cryptocurrencies

Now you might think that it is the best time to invest your money in Bitcoin as the price might go further up in the future. However, Mike Novogratz issued a warning for all the potential investors at the forum held at Harvard Business School. He said that investing in Bitcoin is more similar to a bubble. This fact is same for other digital currencies as well. Therefore, Mike Novogratz said the best method to handle digital currencies is to follow the previous Wall Street trick used for diversification. In other words, he encouraged potential investors to put little amounts of money on the different plays associated with digital currency. 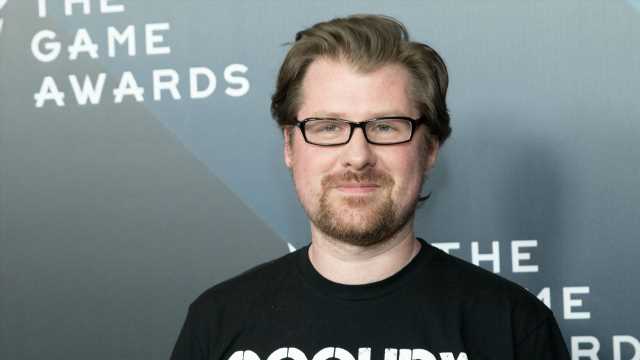 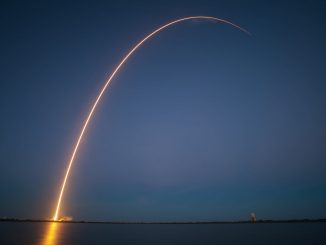 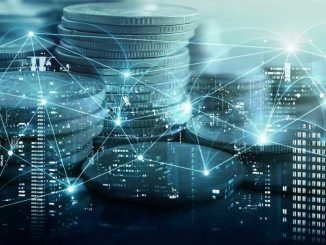 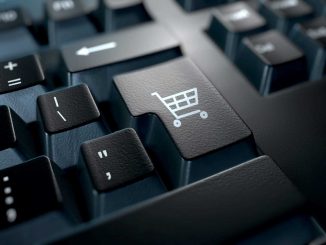 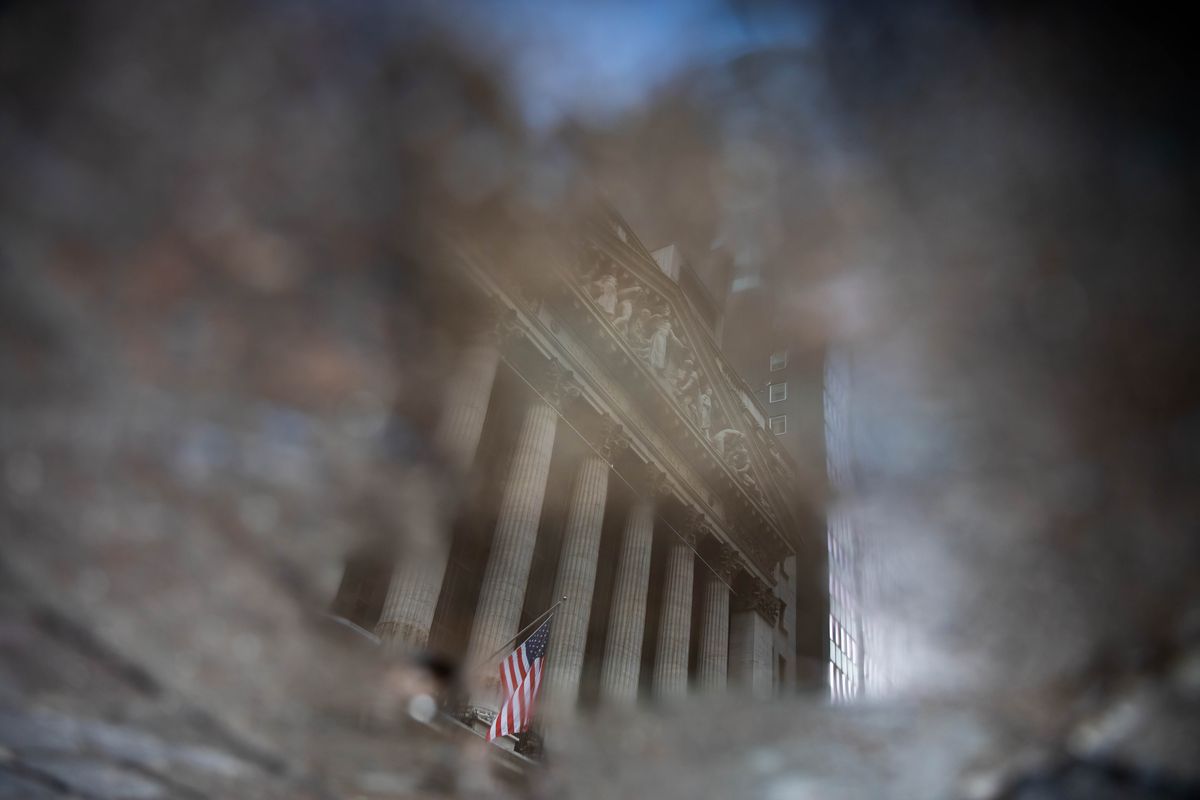 Chinese E-Cigarette Maker Seeks Up to $1.2 Billion in U.S. IPO 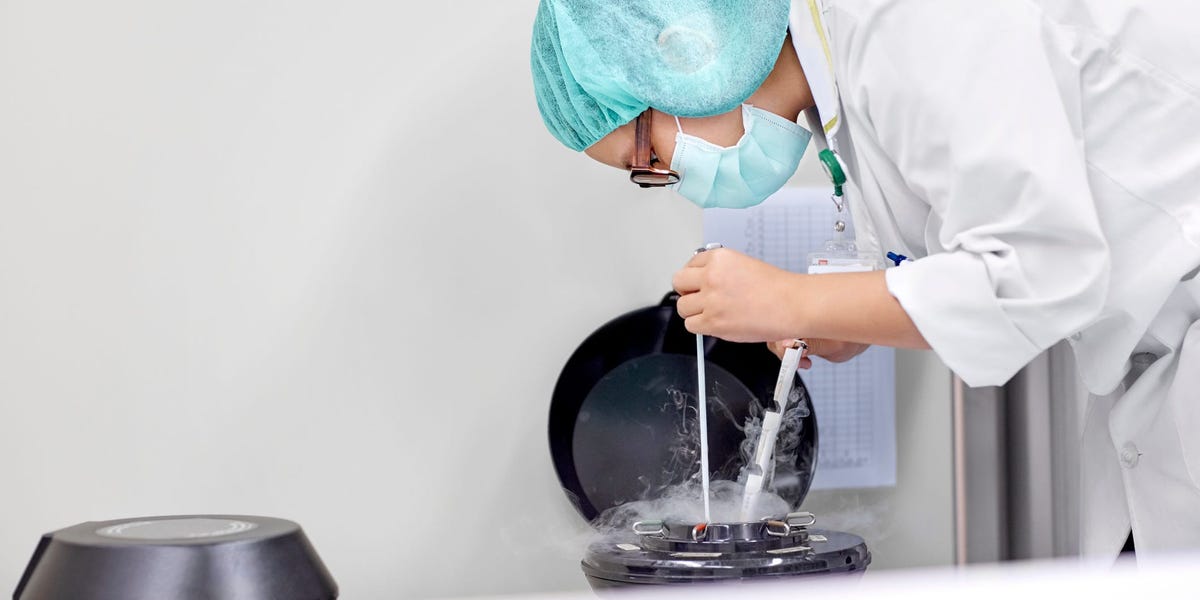 Fertility benefits company Progyny lost 85% of its business at the start of the pandemic. Here's how its CEO is ramping up an aggressive growth strategy fueled by acquisitions. 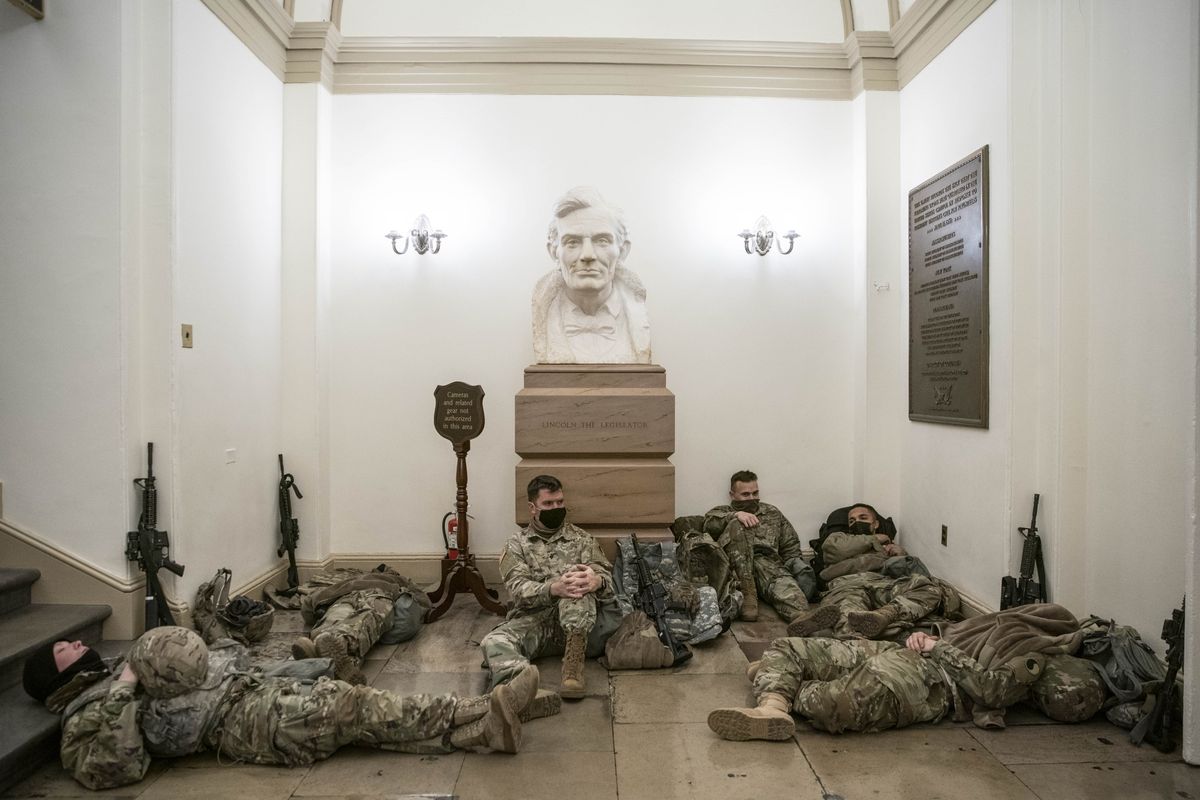 Soldiers Flow Into Capitol in Scene That Recalls Civil War