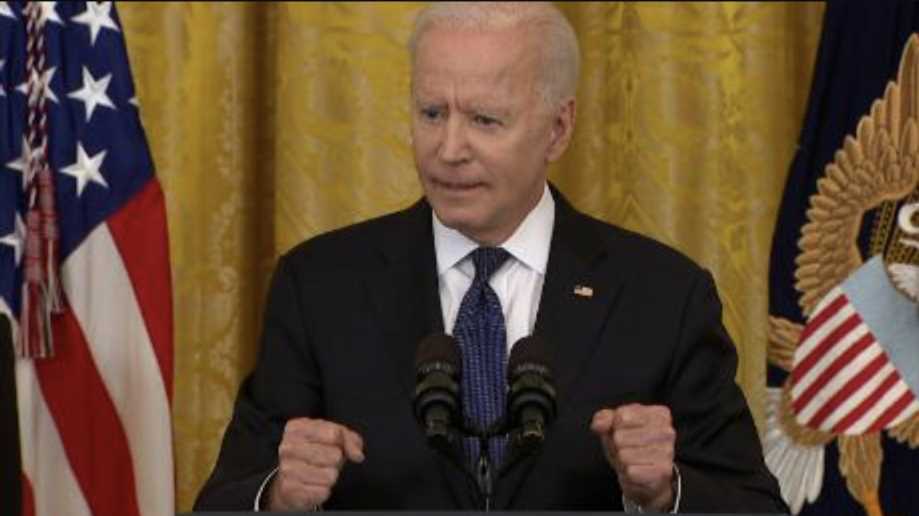 The United States is to spend $6 trillion next year on infrastructure, education, healthcare, research and the military if a proposal by the President Joe Biden passes both houses.

The biggest peace time spending in America’s history is to continue for a decade according to this proposal, with it to rise to $8.2 trillion by 2031.

The leaked proposal to the New York Times somehow sees a deficit of only $1.3 trillion despite this huge increase in spending with total tax intakes currently standing at about $3.5 trillion a year.

That suggests the government would borrow almost half of what they intend to spend, but they hope revenue will increase with a tax rise on those earning above $400,000 and on corporations.

That would be an increase of about $1 trillion, with the rest to be borrowed by selling bonds to commercial banks which are then bought by the Federal Reserves Banks.

That effectively translates to printing money by multiples once it gets through the whole system, including facilitating more reserves for commercial banks to lend.

Thus a boom is presumably coming, a roaring 20s, as America goes on to max its credit card, with Gen Z then to pay off much of it.

That’s in a decade, until then the elders have given the order to party, and whether you do or not, the hangover will hurt, so might as well enjoy the debt driven spending boom.

Something that should benefit bitcoin as the dollar is obviously being devalued and by quite a lot, but America needs this spending so there probably won’t be much opposition to this new era of magic money trees that just like that are set to give us the biggest party maybe in history.

The United Kingdom is set to do much of the same, crushing labour, as Boris Johnson talks of leveling up (copied from us?).

In zhermaneh, if Grunde wins they will join the party as Annalena Baerbock wants to spend trillions of their own.

In some corners of course whispers can be heard of socialism or communism, but everyone is getting a bit too drunk to hear such whispers as at a time of finally some general peace, they think and say: let us party with trillions and trillions of muneh.