Bitcoin is correcting lower after rallying to its record high of approx $32,000, but it hasn’t deterred one analyst from making extravagant bullish calls.

PlanB, the creator of Stock-to-Flow—a widely-cited price prediction model among Bitcoin aficionados, said Sunday that he sees the flagship cryptocurrency hitting $100,000 anytime between the second and the third fiscal quarters of 2021. He based his bullish analogy on Bitcoin’s market performances after its so-called “halvings,” a periodic event that cuts its active supply by half.

“If history is any guidance and bitcoin continues its current trajectory, BTC could be $100K somewhere between April and September,” noted PlanB. 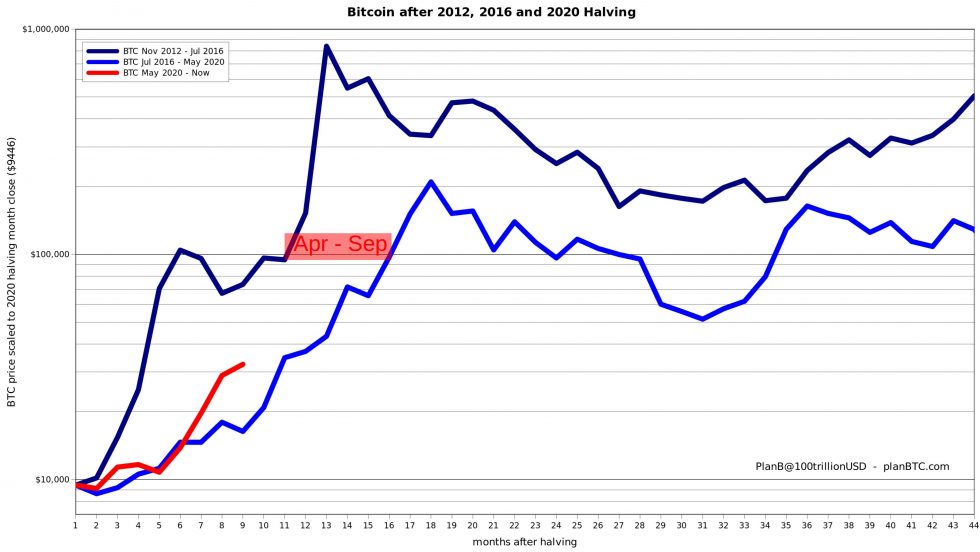 PlanB’s analysis takes cues from Bitcoin’s limited supply cap of 21 million. As its production rate slows down over time—and demand increases simultaneously—the cryptocurrency’s probability of rallying higher becomes stronger. That serves as the base for the analyst’s stock to flow model that sees BTC/USD at $288,000 by the end of this year.

So far, the model has proven to be accurate, following the projection curve put forth by PlanB. Its verifiable correctness has promoted many traders and analysts to cite it as their bullish backdrop for Bitcoin.

The macro investors and veteran managers have concerns that Bitcoin’s price rally may turn out to be a bubble, after all.

After its dramatic rebound from the COVID-19 crash last March, the cryptocurrency toppled a sequence of record highs in the late Q4/2020 and the early Q1/2021, surging by more than 1,000 percent at one point in time in January. That has opened BTC/USD to bearish scrutiny, with strategists believing that its price has moved beyond its actual worth.

In his statements to the Financial Times, Baupost Group founder Seth Klarman said investors have a “misplaced impression” about the Bitcoin and stock markets’ long-term bullishness. GMO co-founder Jeremy Grantham also warned about “extreme overvaluations” as he described the ongoing risk-on rally as an “epic bubble.” 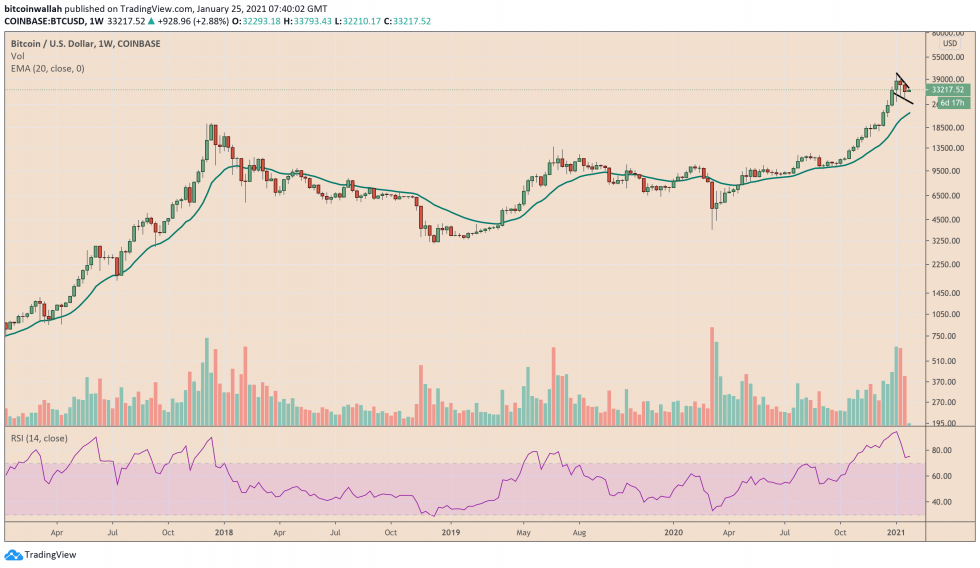 But analysts in the Bitcoin space are betting on sustainable growth for Bitcoin even if it meets hardcore bearish correction en route.

Their narrative is straightforward: the US dollar will lose its value as long as the US government expands its stimulus programs and the Federal Reserve keeps buying Treasury bonds indefinitely. As a result, corporations and investors sitting atop massive piles of cash would want to diversify a portion of them into safe-haven assets such as gold and Bitcoin. 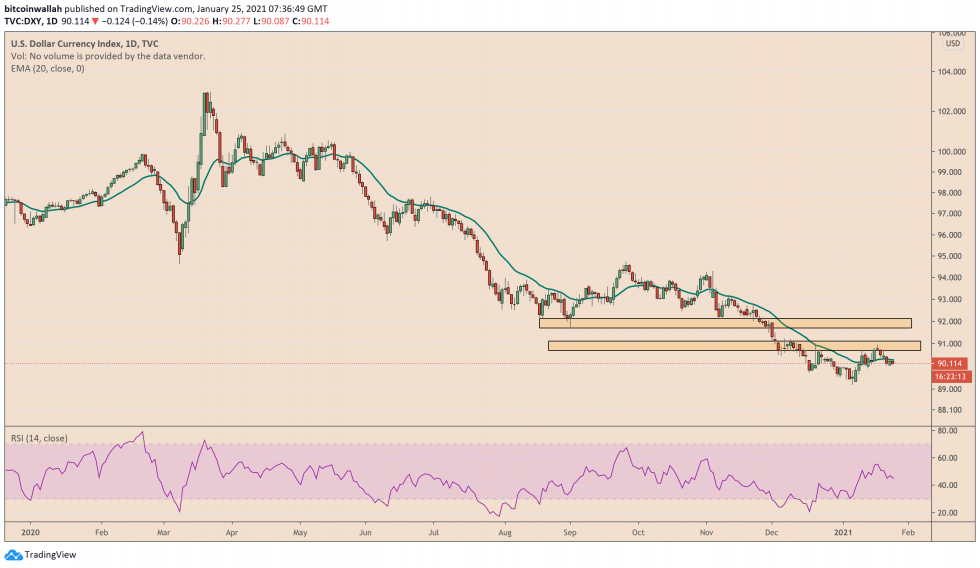 “The United States is positioned for a period of huge spending and budget deficits, with high levels of inflation all but guaranteed,” said William W Nemirovsky, a Strategy Analyst at River Financial.

“Currently, all parts of the United States government are supporting the price of Bitcoin, and have given no indication that their positions will be changing in the near future,” he added. 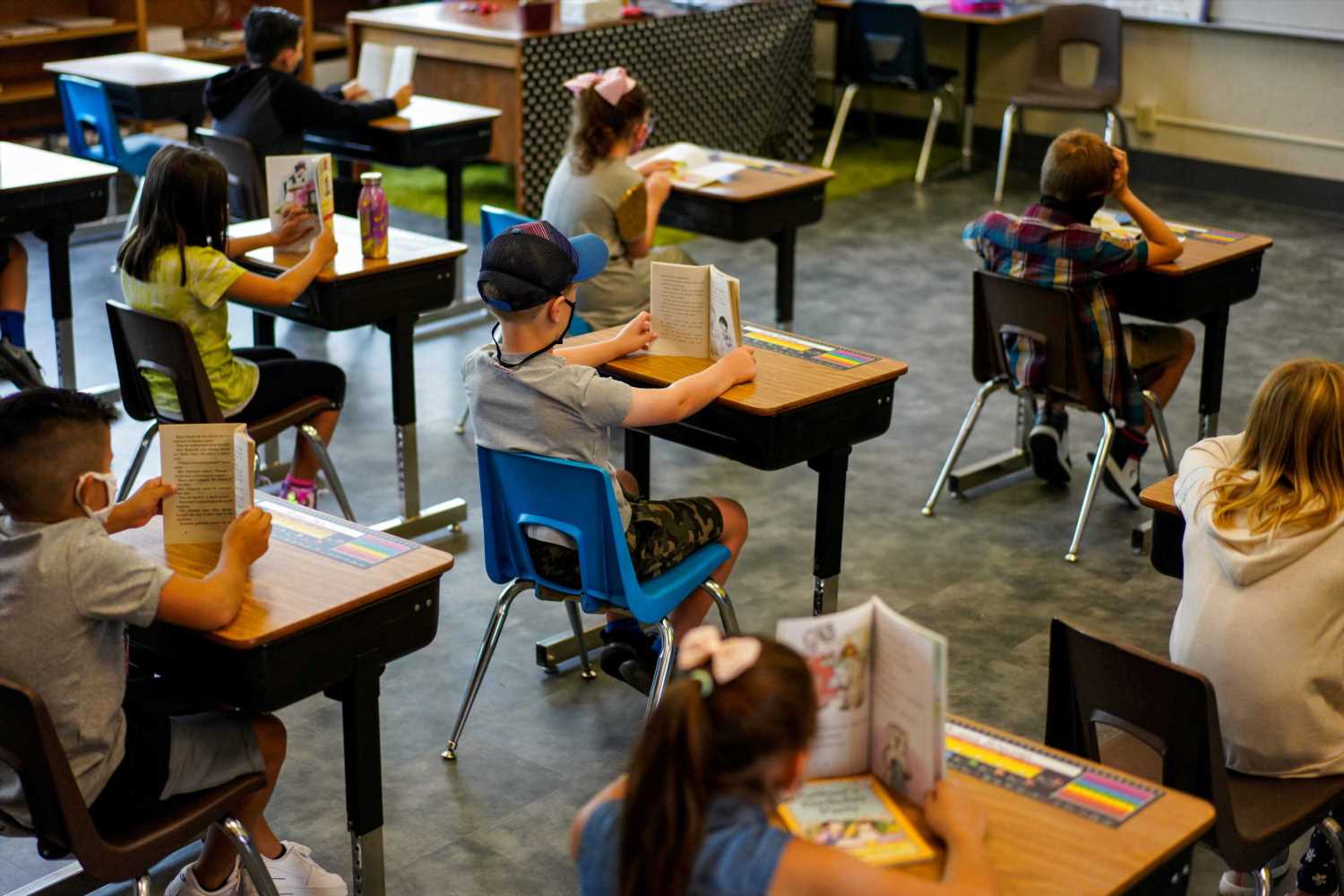 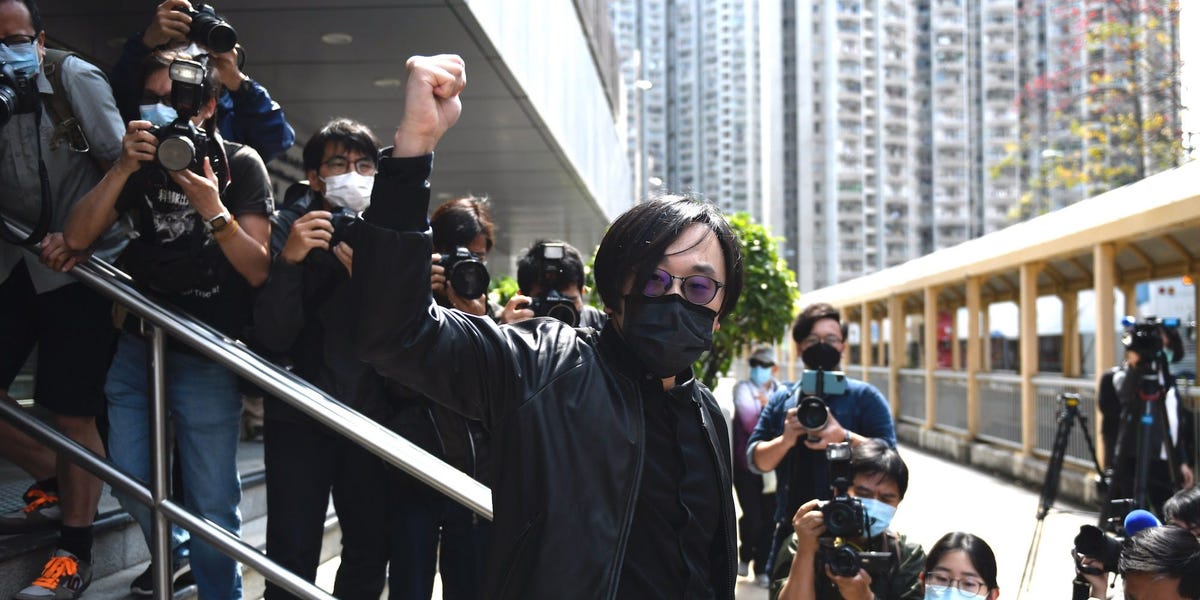