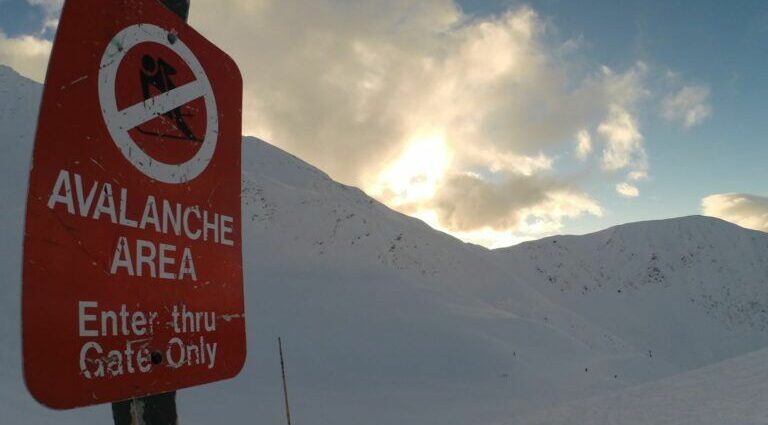 Terraform Labs, the company responsible for the development of Terra, and the Luna foundation Guard (LFG), have purchased a combined $200 million worth of Avalanche ($AVAX) to bolster the reserves of Terra’s UST stablecoin.

According to an announcement from Terraform Labs, it swapped $100 million worth of its native token LUNA for AVAX to “strategically align ecosystem incentives.” LFG, on the other hand, used its own UST to buy $100 million of AVAX from the Avalanche Foundation.

The over-the-counter purchases make AVAX the second token backing UST along with the flagship cryptocurrency Bitcoin. As CryptoGlobe has been reporting, the LFG has already bought 35,767.98 BTC worth over $1.5 billion.

Terra’s founder Do Kwon has in the past suggested the Terra Protocol will be one of the largest holders of the flagship cryptocurrency as the project creates its BTC-denominated reserves to build an additional layer of security for its decentralized stablecoin. Terraform Labs has plans to accumulate $10 billion worth of Bitcoin to add to the project’s stablecoin reserves.

Terra is a Proof of Stake (PoS) blockchain in which LUNA is used to keep the algorithmic stablecoin’s peg to the U.S. dollar. While UST isn’t backed by any assets in reserve, its value is fixed through the minting and burning of LUNA as users can always swap $1 worth of LUNA for 1 UST and vice-versa.

If the price of UST drops below $1, it can be swapped for LUNA and sold for $1, making it attractive for arbitrage traders. If it goes over the $1 mark, LUNA token holders can trade tokens for 1 UST for a profit. LUNA is minted and burned to enable these transactions.

According to Bloomberg, the LFG chose Avalanche over other cryptoassets because of its rapid growth and vast fan base. In an interview Terra’s founder Do Kwon said:

Avalanche is still a growing ecosystem…a lot of it is fueled by loyalty to the AVAX token and users feel a lot of affinity with an asset that aligns itself with AVAX. Whereas for the average Ethereum user, aligning yourself with Ether doesn’t really mean that much.

Bitcoin, he added, will remain the “main backing” of the UST stablecoin, although the deal with Avalanche “buys a lot of user familiarity” for the stablecoin. The deal will also allow Avalanche users to trade UST for Avalanche tokens directly on their blockchain.

The AVAX reserve is set to be kept on the Avalanche blockchain, and the Terra network’s applications are also going to be launched on Avalanche as part of the deal. Terra’s BTC reserves, it’s worth noting, are in tokenized BTC on the Terra blockchain.

Lates News:
2022-04-09
Previous Post: Demand for Wisteria surges thanks to Netflix series Bridgerton
Next Post: Jussie Smollett releases song 'Thank You God' after being freed from jail with lyrics about 'killing his reputation'