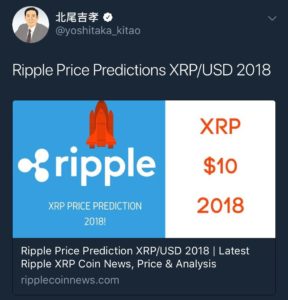 Recent announcements reaching Ethereum World News, is that SBI Holdings has cancelled an earlier partnership with popular Chinese exchange and Startup, Huobi. The deal was first struck to combine efforts for the new Huobi Japan and SBI Virtual Currency Exchanges. SBI Holdings has instead opted to bring the efforts of a new exchange in-house. This is in a bid to incorporate higher levels of security which can respond promptly to domestic and overseas regulation.

The move is understandable as Japanese FSA regulators clamp down on ‘insecure’ exchanges that can allow hackings to the magnitude of the Coincheck hack that was to the tune of $500 Million in NEM (XEM).

SBI Holdings had earlier stated in January and after the partnership with Huobi, that it would give Ripple (XRP) trading preference in the new exchanges it was developing. The reason behind this was that XRP had a strong user base in institutions and was in demand in Japan. Back in January, Mr. Kitao had also been noted as saying that XRP will become the global standard in digital currencies.

As the intricacies of the legal and security challenges of launching the SBI exchanges are ironed out, one thing is for sure: that the added liquidity of XRP in Japan, will have a tremendous effect on the price and liquidity of the cryptocurrency in the global crypto markets. Japan already has 3.5 Million of its citizens trading and owning cryptocurrencies with XRP being one of their favorite coins.

The full report by the Japanese FSA (Financial Services Agency) ranks XRP as one of the top 5 favorites for the Japanese traders. 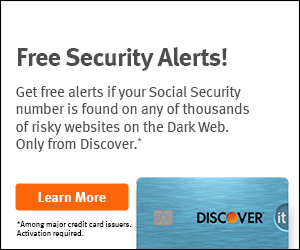