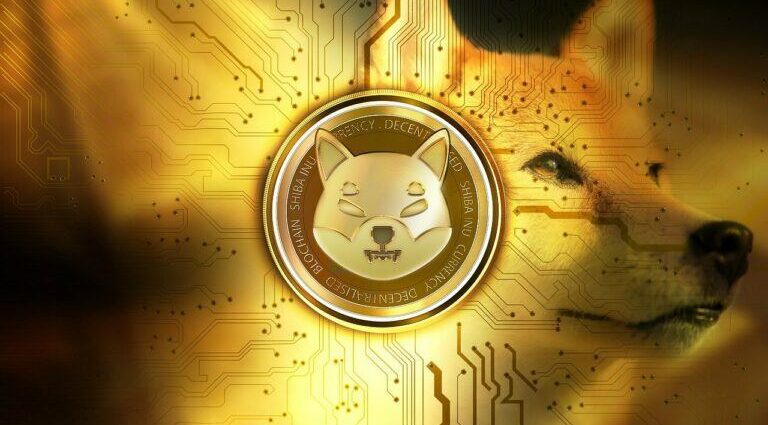 Popular Bitcoin ATM operator Bitcoin of America has added support for the meme-inspired cryptocurrency Shiba Inu ($SHIB) on its over 1,800 machines spread across 31 U.S. states. The move allows users to buy and sell SHIB at its locations

According to information Bitcoin of America shared, SHIB is now available at its Bitcoin ATMs, which also support other leading cryptocurrencies like Bitcoin ($BTC), Ethereum ($ETH), and Litecoin ($LTC). The firm has been updating its machines after launching what it calls a Universal Kiosk.

The Universal Kiosk, it adds, is a machine combining traditional ATM functions with Bitcoin ATM functions, meaning users can withdraw funds from their debit cards through these kiosks, while also being able to buy and sell cryptocurrency.

SHIB community members have notably already confirmed support for the cryptocurrency is live. It comes as more businesses pledge to actively participate in SHIB token burns, which are meant to deflate the cryptocurrency’s supply.

If the supply of SHIB drops and demand for it remains steady or rises, its price is likely to go up as well as there are fewer coins in circulation. Fast food chain Welly has recently revealed it will actively participate in the burn, at a time in which SHIB’s burn rate keeps on rising.

Burning efforts are set to surge in the near future after cryptocurrency payments processor NOWPaments launched a new feature allowing merchants to choose to use a part of their profits to burn either SHIB or $LEASH.

As CryptoGlobe reported, the team behind Shiba Inu recently announced the launch of a token burning portal that is set to help the cryptocurrency’s community burn tokens in an effort to reduce its circulating supply.

The burn portal is set to make it easier for the platform’s users to regularly burn SHIB, effectively reducing its circulating supply. Token burns are popular in the cryptocurrency space, as with demand remaining steady or rising and supply being burned, a token’s price tends to rise as it’s effectively deflationary.