On 27th July, Qubic Lite released its gaming module “Tangle Farm” and addressed it to be the “very first qApp and decentralized IOTA game.” A 19-year-old German computer science student passionate about cryptocurrency and IoT protocol developed Qubic Lite, a community implementation of Qubic Protocol. This protocol is an imitation of IOTA’s Qubic.

“Finally! The very first qApp and decentralized IOTA game “Tangle Farm” (more info on http://qame.org/ ) has been successfully tested in a 3 player session, showcasing the capabilities of the Qubic Lite protocol.”

IOTA Tangle works differently from the blockchain and so do its elements, including Qubic. Instead of the blockchain, Tangle is built on DAG [Directed Acyclic Graph]. The Tangle graph is the ledger for
storing transactions instead of the conventional ‘blocks’. Its edge set is obtained in a way that when a new
transaction arrives, it must approve two previous transactions; these approvals are represented by directed edges.

IOTA explains this with an example in their whitepaper saying:

“If there is no directed edge between transaction A and transaction B but there is a directed path of length at least two from A to B, we say that A indirectly approves B. There is also the “genesis” transaction, which is approved [directly or indirectly] by all other transactions.”

Sites are transactions represented on Tangle’s graph. The network is composed of nodes and they are the entities that issue transactions.

Qubic is a protocol that specifies IOTA’s solution for oracle machines, smart contracts, outsourced computations, and more. The IOTA Qubic team created a programming language known as Abra, in order to implement Qubic. IOTA in its blogs explain Abra saying:

“Abra is trinary-based because trinary systems can provide significant energy savings, a crucial consideration for IoT devices. One trinary digit, a trit, can represent 1.58 bits. The amount of wiring necessary for a trinary system can, therefore, be reduced to about 64% of an equivalent binary system, resulting in a corresponding energy reduction.”

Abra can be coded to merge Qubic and build use cases for the same. Until the official release of Qubic is not initiated by IOTA, QLite is the closest temporary solution according to the creator of QLite. The creators of Qubic Lite consider it to be a route to keep developers enthusiastic for the release of Qubic and implementation of QApps [Qubic Applications]. 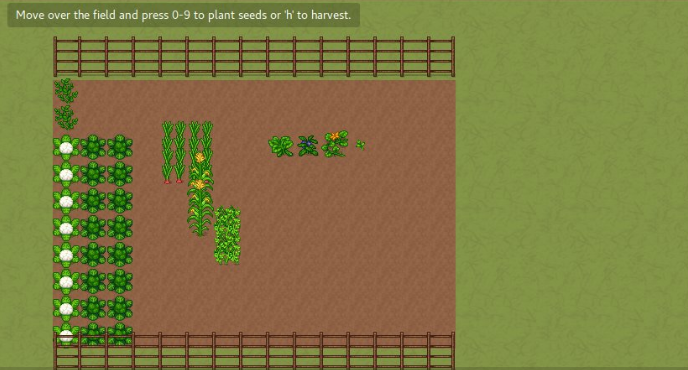 “wtf are you for real? a game build on qubic tangle farm is way better than Farmville”

“I have supported iota since day 1 im so glad to know this project has been build. dominik and david should be tagged here”

No COVID-19 deaths reported in Sweden in 24 hours, but weekend figures typically delayed