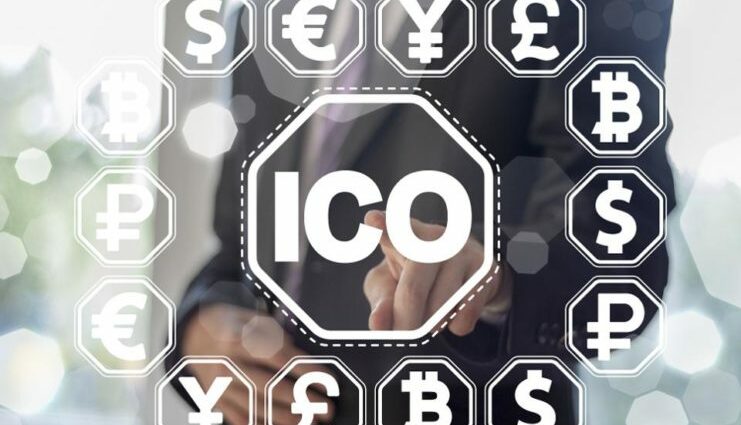 The Initial Coin Offering (ICO) craze continues to heat up around the globe. Lured by the potential for astronomical profits, investors seem more eager than ever to take part in ICOs of all types. Although this is helping to bring more people into the crypto space, increasingly critics are stepping forward to warn of the significant risks involved. Also, governments and central banks are becoming involved, seeking to limit, or prevent, ICOs with actions that range from warnings to outright bans. The ICO movement is thus going in two directions. On the one hand, it is growing exponentially, and is helping to bring cryptocurrency into the mainstream. On the other hand, experts and officials are becoming increasingly bolder in their attempts to limit it.

ICO fundraising has now reached $3 billion, more than half of which has taken place this year. October has been the busiest month yet, with more than $200 million raised. Coins under development span the business world, and include sectors such as investment, real estate, health care, tech, and entertainment. This activity represents the most dynamic change in the investment world in decades, as sector specific cryptocurrency is an entirely new asset class.

Currently, ICOs are largely unregulated and often poorly understood, even by seasoned investment professionals. Many coin platforms have raised vast sums with little more than a slick looking website and a convincing sales pitch. Given the opportunity for foul play, it is not surprising that critics have become more vocal. Jordan Belfort, the infamous “wolf of wall street,” recently called ICOs “the biggest scam ever.” Belfort served twenty-two months in prison for securities fraud in the 1990s. Other critics of ICOs include Warren Buffett and Wikipedia founder Jimmy Wales.

Leaders in the crypto space have also expressed reservations about the current ICO frenzy. Dash CEO Ryan Taylor recently asserted that many investors are speculators with little understanding of the technology. Ripple CEO Brad Garlinghouse stated that he does not believe many of the new cryptos are “solving real problems,” and encouraged government regulation. Even Ethereum founder Vitalik Buterin, whose platform is at the center of the ICO boom, has stated than a bubble currently exists, and many new cryptos are likely to fail.

For their part, governments and state regulators are responding to the ICO boom in a variety of ways. China’s well publicized ban on ICOs in September temporarily disrupted the entire crypto market. The U.S. Securities and Exchange Commission (SEC) has warned investors of ICO risks, and has just issued its first criminal charges for ICO fraud. The agency claims Maksim Zaslavskiy, via two companies, raised money for two crypto tokens that did not exist. Similar warnings against ICOs have been issued by financial agencies in many other nations.

The current environment can thus create confusion among potential investors. The tremendous opportunities offered by ICOs are clearly contrasted by the warnings and regulatory steps against them. To be sure, it is unfair and inaccurate to refer to all ICOs as frauds or scams. Many are managed by well-meaning, competent teams. Some are no doubt destined for tremendous success. Nevertheless, potential investors should perform extensive research before investing in any ICO, and have a thorough understanding of cryptocurrency and blockchain technology.

The most important point for investors to understand is that initial coin offerings are neither good nor bad. They are merely an extension of blockchain technology. Factors such as how an ICO is managed, the token’s purpose and function, and how the token fits into its business sector are what determines its potential value.

It is clear that the ICO market will continue to grow into the foreseeable future. By now, the fortunes made by early Bitcoin investors have become the stuff of legend, and far too many people wish to be part of the next big thing. No doubt there will be winners and losers as the ICO market matures, and regulation by state agencies is certain come soon. The most important takeaway from the current environment is that initial coin offerings are another step in the rapid evolution and adoption of cryptocurrency.