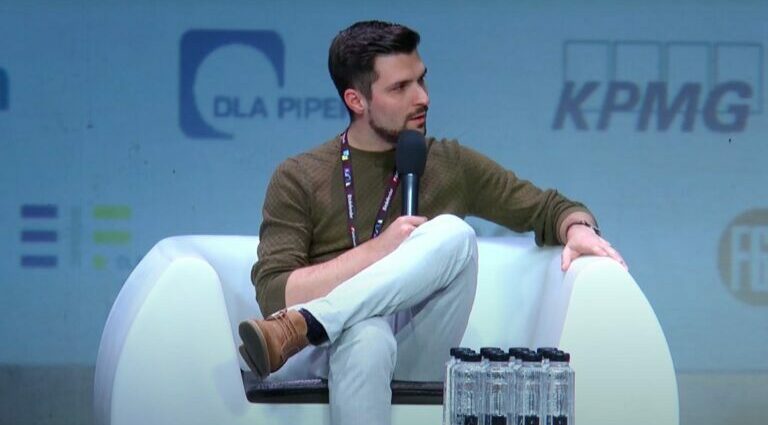 The Elrond Network has announced a new partnership with Portugal-based payments start-up Utrust to tackle the future of Web3 technology.

According to a joint press release issued by the two companies, Elrond has united with Utrust in what both teams called “not just a partnership” but a “union.” The release claims that both parties will merge teams and products in an effort to work together to push crypto payments.

Utrust said the merger furthered their goal and mission to “serve everyone” by circumventing the gatekeepers of traditional institutions and allow individuals to manage their financial lives.

The Portuguese company highlighted the value of Elrond, which has the ability to process 100,000 transactions per second:

With Elrond, we will enhance our tech capabilities, deliver faster and better. We will be stronger (yes, even stronger!) and have resources that quite simply weren’t within our reach before. The Elrond team is extremely powerful, and they have the exact same mindset we have: all about delivering.

Sanja Kon, CEO of Utrust, said the merger would accelerate the implementation of DeFi payments and transform payments from a cost into a revenue stream for merchants. Elrond Network CEO Beniamin Mincu likewise highlighted the importance of scalable transactions, saying they should happen near-instantly and at a trivial cost to merchants.

Elrond Network also announced that Utrust had fully integrated $EGLD, allowing 10,000+ businesses to accept the native currency while settling in fiat with the help of Utrust.