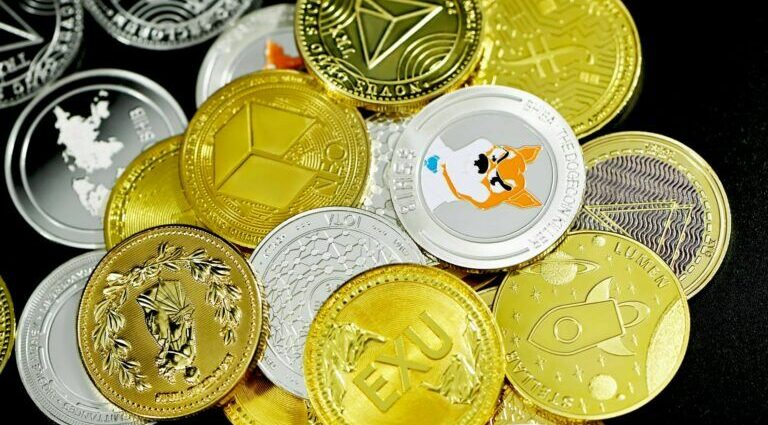 The cryptocurrency community is predicting that the price of the meme-inspired cryptocurrency Shiba Inu ($SHIB) is going to surge roughly30% by the end of the month to trade at 0.00001084 per token, up from its current price tag of $0.00000816.

According to estimates made on CoinMarketCap’s pages, the average of nearly 1,200 cryptocurrency community members points to the cryptocurrency’s price surging by the end of the month, with predictions getting milder over time. For the end of May, the community is predicting a 7% rise from current levels. It’s important to point out that the cryptocurrency community’s predictions may not come to life at all. According to the platform, the community’s historical accuracy is of little over 68%, with recent data showing it was at around 93% in September, but dropped to around 63% in December 2022.

The community’s bullishness on the cryptocurrency comes as holders of the meme-inspired cryptocurrency keep on growing. As CryptoGlobe reported, the SHIBArmy has been adding 600 new wallets per day over the last few weeks, even amid an ongoing bear market in the cryptocurrency space that has now lasted for over a year.

The figure is down from around 1,500 new wallets holding $SHIB earlier this year as the slowdown in the cryptocurrency space has also been affecting trading volumes and retail investors’ interest in the space.

Notably, Shiba Inu investors have shown they aren’t planning on selling en masse, as the median time that users on Coinbase hold onto the meme-inspired cryptocurrency before either selling it or moving it to an external address has surpassed the 200-day mark.

The cryptocurrency exchange notes on its page that a long hold time “signals an accumulation trend” while a short hold time “indicates increased movement of tokens.” Shiba Inu’s typical hold time on the exchange has notably kept on rising since the feature was added.

Also read: How Much Shiba Has Been Burned? A Look at $SHIB token Burn Schedule

The exchange’s price pages further show that Shiba Inu is the 12th most popular cryptocurrency on the platform. Shiba Inu investors bet on the cryptocurrency’s supply deflating through its burn schedule for its price to increase, while adoption grows

Lates News:
2023-01-04
Previous Post: EPHRAIM HARDCASTLE: Could Cumberbatch be entitled to compensation?
Next Post: 100 crypto lobbyists prepare for the fight of their lives as Congress resumes