Crypto and The Newest Trend of Presales 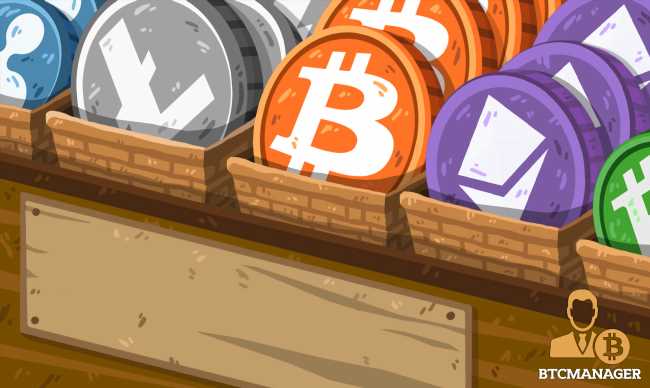 Decentralized crowdfunding platforms have been steadily gaining popularity. With the very first ICOs in 2013 of Mastercoin and 2014 of Ethereum, to the modern-day abundance of IDO platforms. Although we have seen a lot of change in this period of time not only from the perspective of nomenclature but also in how crowdfunding and fundraising have been conducted, there are still a lot of similarities that impart their original characteristics to the modern-day equivalents.

ICO (Initial Coin Offering) movement has started on the right foot and slowly devolved as the popularity spiked and malicious intent began to creep in. Exalted by the initial success, ICO platforms have started to gain unimaginable traction that culminated by the end of 2017. With heaps of funds flowing into the projects and those funds suddenly becoming evanescent, caused a major stir in the investor circles forcing them to recirculate and ultimately withdraw their funds from crypto altogether. This summoned a blistering and steep decline of the market, hurting and damaging the reputability of the digital currency market overall.

Next came IEO (Initial Exchange Offering). IEO presents a direct listing opportunity and rids a project of a need to use an intermediary. To an extent, some may think that IEO is a better version of ICO. There is merit to that since IEO is a more scrutinized and reliable venture when compared to ICO. Projects undergoing IEO are undergoing a close examination and technical connoisseur before listing/incubating happens. Moreover, a project is getting an obvious advantage in listing, funding, and publicity. The glaring problem with IEO however is the centralized aspect of the process. Therefore many proponents of decentralization and generally privacy-concerned individuals tend to be quite listless when it comes to IEO. One of the very first IEOs took place on Binance Launchpad. The token listed was none other than BTT, a tron-based utility token. Despite a squall of criticism, IEO still remains moderately popular and constitutes the backbone of the modern fundraising schema.

IDOs are one of the latest innovations in terms of presale conducting. In essence, IDOs’ popularity can be positively correlated with the reemergent rise in public attention of DeFi and Decentralized Exchanges. The focus has radically shifted from CEX platforms to DEX offerings that institute a privacy-driven, censor-resistant solution that allows swapping tokens without a need to pass KYC or provide any personal details. Because DEX has reinstated itself as the viable and even user-friendly option, IDO platforms have started to enjoy engorging popularity. One of the reasons for that is also the prolific activity of unconstitutional players on the scene that exploit DEXes “openness”. IDO platforms thus represent a viable option for someone who is willing to partake in the pre-listing sale but at the same time seeks some kind of reassurance that it won’t be a rug-pulling charade

Despite the enduring popularity of IDO platforms and the new precedent they have set from the angle of fundraising, new innovative solutions are still being proposed in the current market climate.

One of the latest budding branches that sprouted from IDO is DCO (Decentralized Community Offering). At the helm of the DCO concept stands Daisy Team. Daisy encapsulates a community incentivized entity that not only has garnered an impressively large base of members but also has been constantly delivering and innovating in the realms outside crypto. Before delving deeper into the Daisy Launchpad Platform, it is reasonable to look at what kind of ramification DCO is and how it differs from the previously mentioned options on the market.

Essentially, DCO expansively encompasses the community aspect and empowers it by delegating most of the decision-making to the members of the community. The community has a direct contribution towards the vision of the platform, the selection process of projects to be incubated, and conditions that a project should fulfill in order to be approved.

Daisy’s idea is to bring an interconnected and solidary community together in order to launch projects based on the majority’s decision rather than unilateral elections.

What distinguishes Daisy’s approach from the rest is that it’s an interoperable cross-chain platform that aims at taking under its umbrella any project irrespective of the blockchain they are built on. The main idea of ​​Daisy is to systematically help the growth of projects with a uniform distribution across sales rounds.

Close relations to the biggest investor groups out there allow Daisy to ensure a project to have sufficient funding during DCO and expose it to as much publicity as possible to further increase a chance of reaching a projected goal. One of the features of Daisy is its approach to solving the problem of management.

Whether we are seeing a new trendsetter being created or not, Daisy staunchly takes a valiant approach to give power to the community and incentivize the platform and its members to cohabit rather than segregating them in groups. This rather innovative method might become a norm and Daisy might just be setting itself to be the standard to look up to.